Pastor George Gregory and his wife, Danielle, were born and raised in Pittsburgh, PA. They have 8 children (two sets of twins, and one child in glory).

George served as the Associate Pastor of the RP Church in Columbus, Indiana for 4 ½ years. After significant medical complications which would lead to the death of his son, Pastor Gregory took a short sabbatical from pastoral ministry where he worked as the Facilities Manager at the Second RP Church in Indianapolis for 1 ½ years. In God’s good timing, Pastor Gregory then received a call to enter back into ministry at College Hill RP Church, specifically at the 5th Ave building, where he began serving in August of 2018. In October 2020 the 5th Ave building officially became a sister church of College Hill RP Church and we are now known as Hope Community RP Church!

Pastor Gregory is a graduate of the Reformed Presbyterian Theological Seminary (2012) and of Geneva College (2010). 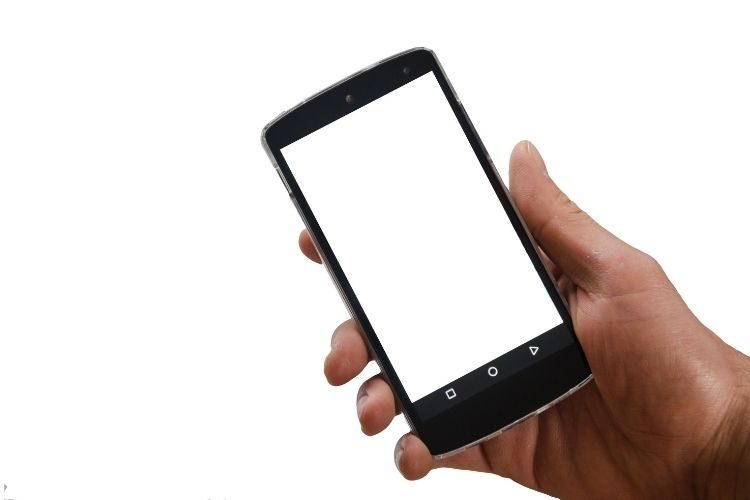